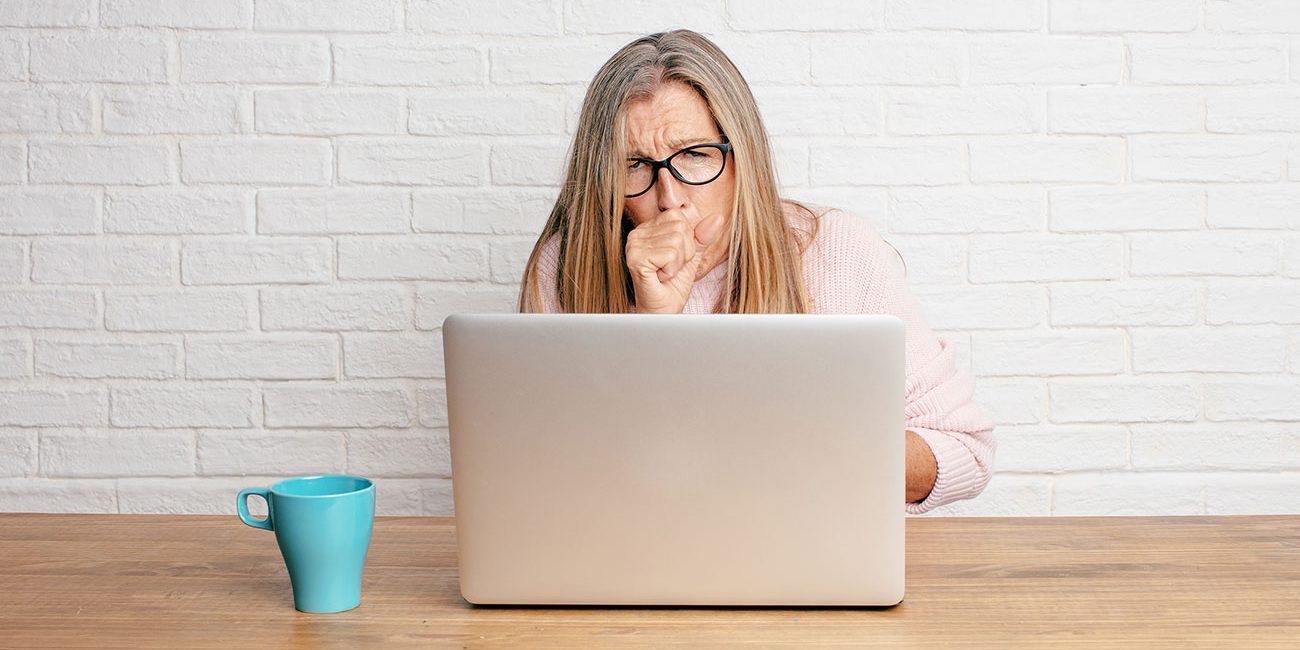 The vast majority of office buildings come with air conditioning units meant to keep the workspace at a comfortable temperature. However, having a comfortable environment and what it entails might differ, depending on whether you ask a male or a female worker. The infamous “thermostat wars” have been an ongoing issue for decades, with men setting colder temperatures and women immediately readjusting the settings of their AC unit trying to keep a warmer environment. What was once considered to be just a personal preference now has a scientific backup, as a recent study discovered that women’s productivity is affected by cold temperatures.

Most offices have a standard of 70°F, which is based on a formula that was developed in the 1960s. Unsurprisingly, such formula was set around male metabolic rates, as the presence of women in the workplace was significantly scarce. However, during the last 50 years, the number of women joining the workforce has increased quite significantly, making this issue the more relevant and important to consider.

This led researchers Tom Chang of USC’s Marshall School of Business, and Agne Kajackaite of Germany’s WZB Berlin Social Science Center designed a real-world experiment in order to test the impact of room temperatures on performance and productivity. This experiment found that women’s productivity actually suffered when working in cold offices, and their overall performance drops when the room temperature does.

The experiment consisted of asking 500 college students to complete a set of tests and assignments, solving math and language problems. Then, researches started changing the settings of the thermostat, having them between 61 and 90 degrees at different times to try and document any changes between the room temperature and their cognitive performance.

The results of this experiment show to what extent cold temperatures can affect women’s productivity, which is important information any manager will want to keep in mind. Women performed better when room temperatures were warm, and men performed better with colder temperatures. For every 1.8 degrees increase in temperature, women’s performance on math tests improved by 1.76%, which might seem like a small difference, but in the real world, everyday tasks, this can have a significant impact.

On the other hand, men’s performance was affected by warmer settings, but not to the degree of women’s performance under colder settings. When the room temperature increased by 1.8 degrees, men’s performance dropped 0.63%, which doesn’t compare to the drop of women. Therefore, researchers are suggesting 75°F as a new standard that will work for both men and women, bringing the infamous “thermostat wars” to an end.

When Was Air Conditioning Invented?
December 13, 2021