The History of Air Conditioning in 4 Entertaining Facts 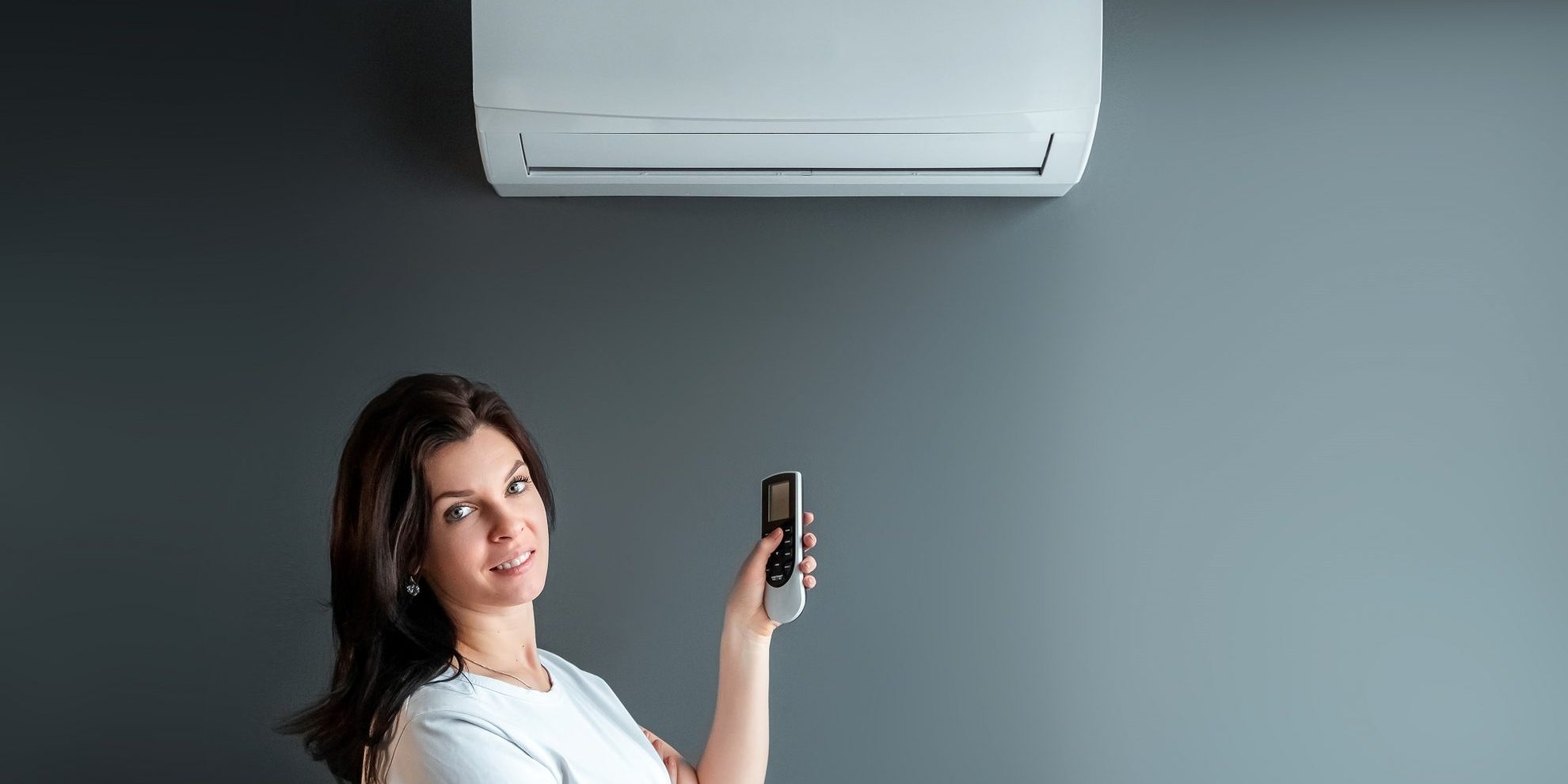 We all can agree that air conditioning is an everyday marvel of the modern world. But, as useful as it is, we probably take it for granted.

Therefore, read on and learn more about the history of air conditioning with these four entertaining facts that mark its evolution from fantasy to solid reality.

A Solution Against “The Evils of High Temperatures”

Dr. John Gorrie, a Florida doctor and inventor, was the first to propose the idea of cooling cities as a measure against “the evils of high temperatures”. Unfortunately, his first prototype was excessively complicated, requiring ice to be shipped to Florida from the northern United States. Subsequently Gorrie refined his idea and in 1851 he patented a machine that made ice using a compressor powered by a horse, water, wind-driven sails or steam. Although he couldn’t bring his concepts to fruition, his work laid the foundation for modern air conditioning.

You Can Thank Magazines for Air Conditioning

The next time you enjoy the cool air inside your home during a hot day, thank magazines.

In 1902 a humidity problem that caused magazines to wrinkle was a head-scratcher at the Sackett-Wilhelms Lithographing and Publishing Company in Brooklyn. It was then that Willis Carrier, an engineer working for the Buffalo Forge Company, rose to the occasion. Carrier invented a system that controlled humidity using cooling coils. Soon, the utility of his invention became evident and the engineer broke Buffalo Forge to form Carrier Engineering Corporation.

Being Cool in Public

The St. Louis World’s Fair in 1904 was the first time the American public was exposed to comfort cooling. Afterwards, during the 1920s, Carrier Corporation made another contribution to the history of air conditioning installing cooling systems first at the Metropolitan Theater in Los Angeles and subsequently at the Rivoli Theater in New York City.

The Next Step in the History of Air Conditioning: Bringing It All Back Home

The next logical step was bringing air conditioning to American households. However, the process was difficult, and it was only after several unsuccessful attempts by other inventors that engineer Harry Galson came up with a more compact, inexpensive version of the window air conditioner. By 1947, 43,000 of these units were sold. By the late 1960s, most new homes had central air conditioning, fueling growth in states like Arizona and Florida. The rest is history. Very cool history.

At Zero Heating AC & Refrigeration we install, repair, maintain and replace equipment and service all brands of air conditioning. We offer dependable service delivered with the utmost professionalism.

We’re located at 4142 Hickory Sun, San Antonio, Texas. Contact us today using our website or through our social media accounts on Facebook and Twitter and to schedule a repair or to get an estimate. We also offer financing plans for your convenience!

What To Do When Your Air Conditioner Fan Is Not Working
June 28, 2022

What To Do if Your HVAC Smells Like Burning Plastic?
June 4, 2022

Some Ideas to Reduce Air Conditioning Noise
May 14, 2022

Here’s Why You Shouldn’t Set Your Thermostat Too Low on Hot Days
April 25, 2022
Go to Top