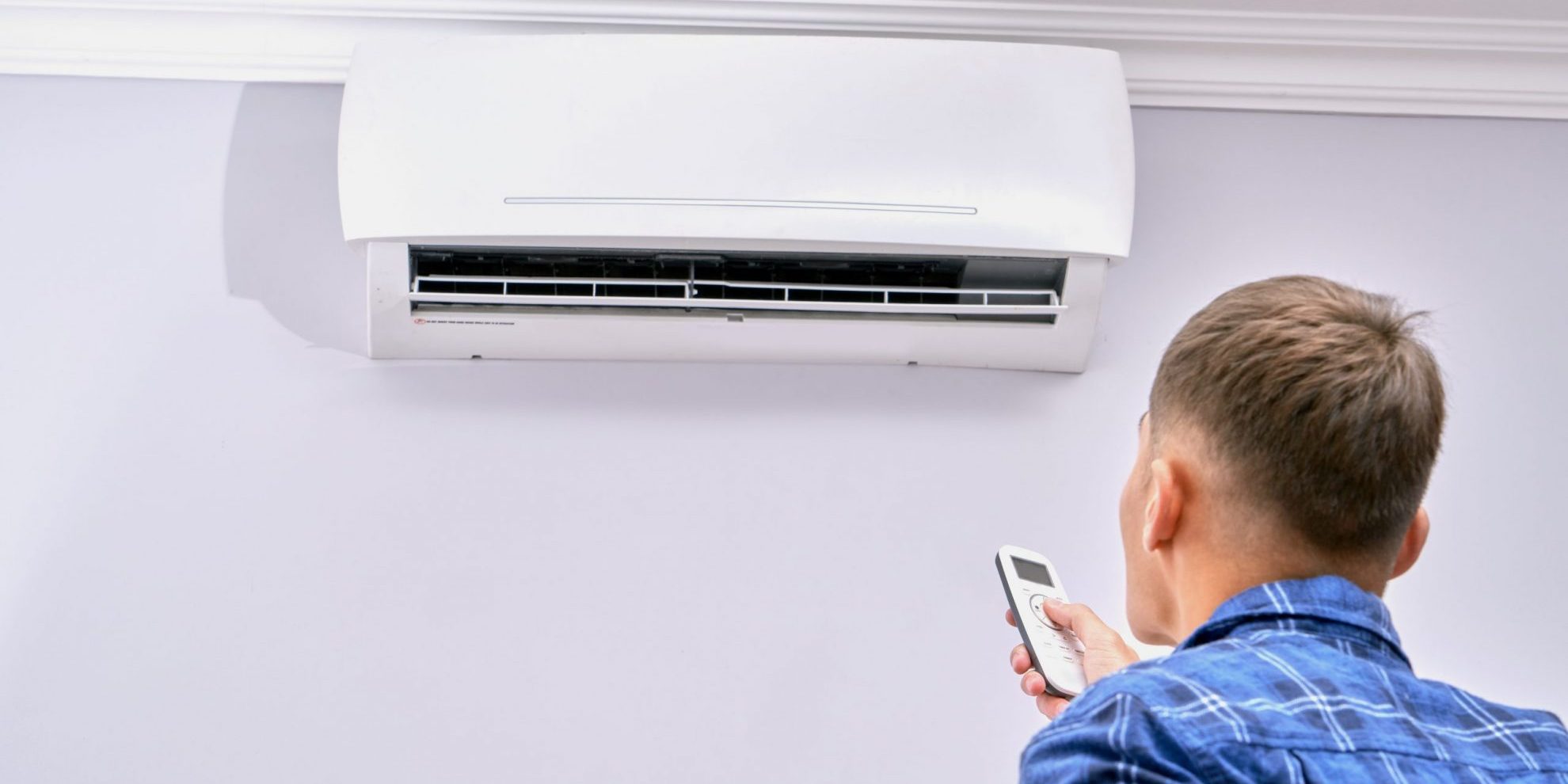 Although there were some previous attempts to create a solution to cool indoor spaces, the first air conditioning machine was invented in 1902.

This first AC was created by an American Engineer, Willis Carrier (does that last name sound familiar?).

Carrier was actually trying to control indoor humidity to prevent paper from wrinkling at the facilities of a publishing company in Brooklyn. In the process, he wound up inventing a machine that would change the course of history and become a staple of American life.  Today, almost 90% of American homes have air conditioning.

If you find it hard to believe that AC changed the world, you’re in for a surprise.

Air conditioning is more than comfort. In many ways, reliable AC helped drive the growth of the United States during the 20th century.

For example, during the 20th century, states like Arizona, California, New Mexico, and Texas itself grew at above-average rates. That wouldn’t have been possible without AC mitigating the sweltering heat that’s a part of everyday life in these areas of the United States.

Air conditioning also changed the way we live. Houses aren’t designed anymore with natural ventilation in mind. Instead, they are built around AC or HVAC systems.

The computer revolution that has shaped our culture and economy over the last decades, was also made possible thanks to air conditioning. Computers generate heat, so people would be less willing to have one (or several) at home if it wasn’t for air conditioning.

When it comes to installing, repairing, maintaining, and replacing all brands of residential HVAC in San Antonio Texas, Zero Heating and Refrigeration is your best option.

We are located at 4142 Hickory Sun, San Antonio, Texas.  Contact us today using our website, by telephone (210-900-0824), or through our social media accounts on Facebook and Twitter and to schedule a repair or to get a free estimate. We also offer financing plans for your convenience.

HVAC System Inspection in San Antonio, TX: What Does It Include?
November 12, 2022

Why Is It Important to Fix Bent Condenser Coil Fins?
September 24, 2022
Go to Top