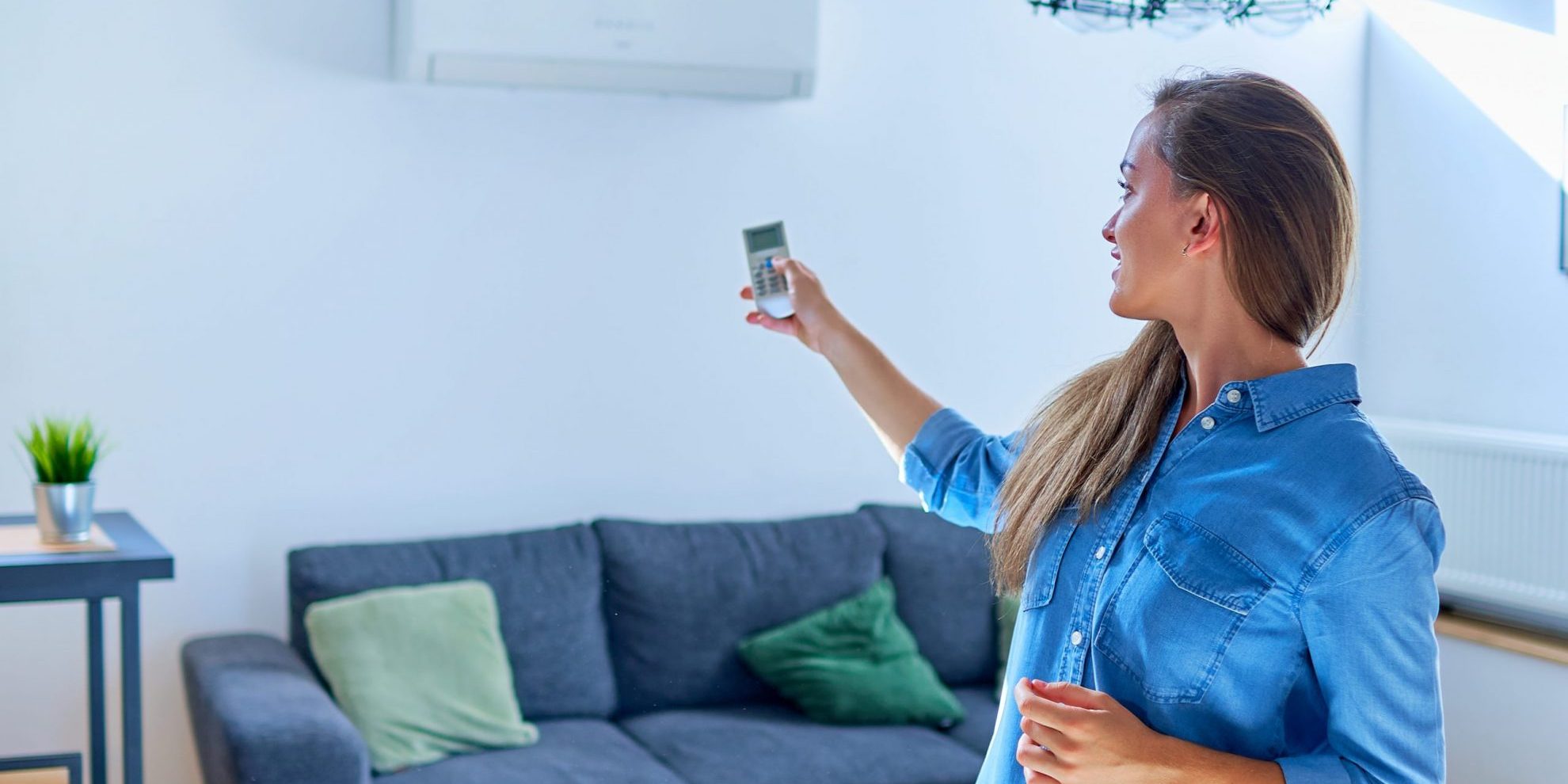 Today we take a closer look at the history of AC and answer some interesting questions, including when and who invented air conditioning, and what were the circumstances surrounding this historical event.

Being able to somehow control temperature at least inside one’s home was a recurrent obsession for inventors since at least the mid-1800s.

For example, in 1840 American inventor John Gorrie invented a cooling system that included a compressor powered by a horse.

Not surprisingly, Gorrie’s system wasn’t successful. However, his work laid the groundwork for what was to become air conditioning as we understand it.

Air Conditioning was officially invented in 1902 when engineer Willis Carrier devised a system that used cooling coils to control humidity in a publishing and lithography company in Brooklyn.

An Invention Than Shaped American Life

At the time, Carrier was an employee of the Buffalo Forge Company. It didn’t take long for him to realize that his invention could be used to control temperature. He left BFC and went on to found his own company, which still exists today.

Air conditioning continued to change and evolve, becoming central to the lives of millions of people. In fact, AC was a driving factor in shaping American life throughout the 20th century. The increasing affordability of air conditioning propelled population growth in hot-weather states like Florida, Arizona, and yes, our beloved Texas too!

These are some previous posts you can check out for more ideas, and interesting facts about your air conditioning system:

Need to Repair or Replace Your AC in San Antonio, TX? Contact us today!

When it comes to installing, repairing, maintaining, and replacing all brands of air conditioning in San Antonio Texas, Zero Heating and Refrigeration offers the best service delivered with the utmost professionalism.

We are located at 4142 Hickory Sun, San Antonio, Texas. Contact us today using our website, by telephone (210-900-0824), or through our social media accounts on Facebook and Twitter and to schedule a repair or to get a free estimate. We also offer financing plans for your convenience!

When Was Air Conditioning Invented?
December 13, 2021